More than 40 years of Service 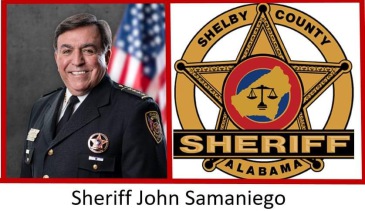 Beginning his law enforcement service more than 40 years ago, after graduating from the University of Alabama, John worked for the Tuscaloosa Police Department where he dedicated more than 20 years to Narcotics Investigations.

John Samaniego has chartered, served, and currently serves on many boards and committees to include:

John Samaniego is also a graduate of: 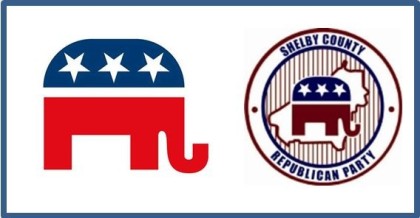 "My political views are inseparable from my private life. I was born and raised in Alabama and grew up with the support of two loving parents in a family of six, and was always taught that achievement requires hard work and dedication. These are lessons I take with me in all walks of life.

As your Sheriff, I want to continue to keep our community safe. Community-oriented policies and a supporting partnership with our schools are the keys to success in Shelby County. I assisted my predecessor, Sheriff Curry, in his pursuit of this goal during his previous three terms as Sheriff, and I look forward to continuing to do more as your Sheriff." 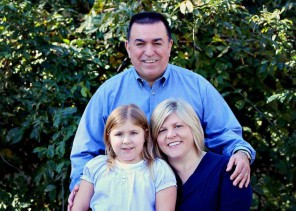 John Samaniego is the 53rd Sheriff elected in Shelby County, Alabama, since 1818.

Born in Huntsville, he is a lifelong resident of Alabama. A graduate of the University of Alabama and the Birmingham School of Law, he has served in law enforcement for more than four decades. 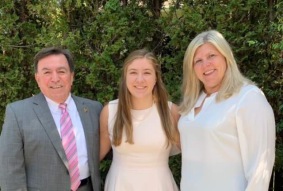 He began his law enforcement career with the Tuscaloosa Sheriff's Office in 1976 where he worked two years as a juvenile investigator. He then had a career at the Tuscaloosa Police Department where, over the course of 25 years, he rose from a patrol officer to become the assistant chief of police.  During that time he commanded one of the largest and most successful Narcotics Task Forces in the state of Alabama.

He has lived in Shelby County for more than 20 years.  Prior to being elected Sheriff, he served as the Chief Deputy of the Shelby County Sheriff's Office for over a decade where he was responsible for all aspects of its operation, including the jail. He and his wife Shirley and  daughter Sophia currently live in North Shelby County. 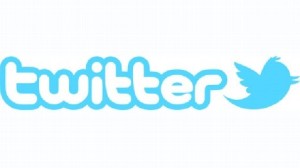